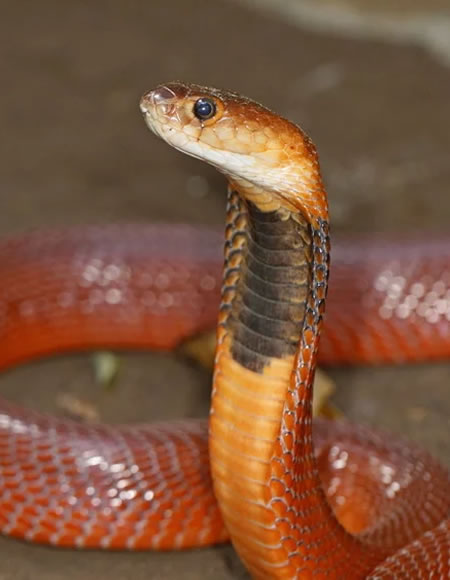 More than 70,000 people are bitten by snakes in East Africa each year and out of this hundreds succumb to the venom.

In Kenya, it is estimated that between 15 and 25 people lose their lives every day to snake bites while more than 100 others have their limbs amputated, causing them permanent disability.

As climate change and deforestation continues to unfold, pushing snakes out of their natural habitats into populated areas the problem can only get worse.

Already Kenyan residents residing in arid and semi-arid areas where snakes are found in abundance are feeling the heat. The snake bite menace is prevalent in Baringo, Kitui, Kilifi, Wajir, Garissa, Machakos, Marsabit, Isiolo, Makindu, Mwingi, and Taveta as the snakes slither into homestead to seek water and shelter.

Caught between a rock and a hard place

Kenya is home to some of the most deadly snakes in the continent including Black Mamba, Puff Adder, Boomslang, African Rock Python and 4 Cobra species, the Black Necked Spitting Cobra, the Red Spitting Cobra, Egyptian and Forest Cobra to mention but just a few.

This coupled with a chronically underfunded health system with no antivenom in stock and health centers located in far off areas from the nearest village, getting bitten in these areas is akin to a death sentence.

This sorry picture may, however, all be a distant memory soon if everything goes to plan.